Joy Iwata, currently in the J2 League in Japan, officially announced that the team has loaned Osaka midfielder Yasuhito Endo. 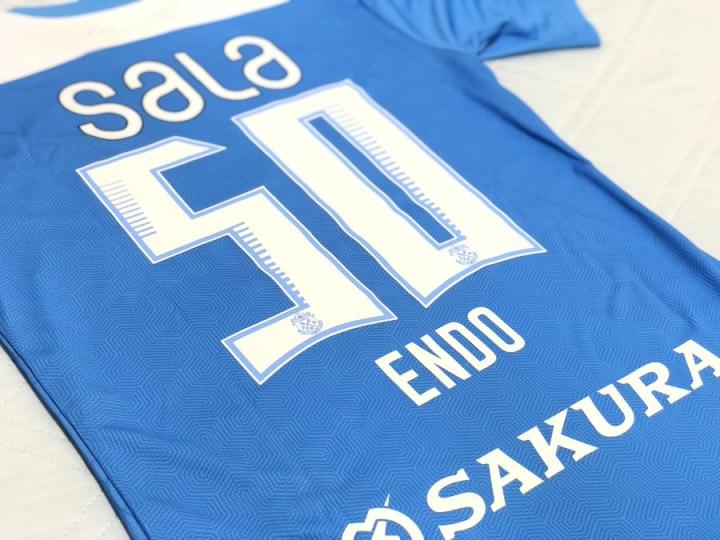 After agreeing to join, Endo Yasuhito will be available for Iwata's lease until January 31 next year.

Endo Yasuhito will wear the No. 50 jersey in Yuki Iwata. He cannot participate in the official match between Yuki Iwata and Gamba Osaka during the loan period.

Endo Yasuhito, who is 40 years old this year, has played for Yokohama Flying Wing and Kyoto Purple Sangga. He joined Gamba Osaka at the transfer window in the winter of 2001.

Since then, the former Japanese international has played for Gamba Osaka until now. He has helped the team win the J1 League, J2 League, Emperor Cup, Japanese League Cup, Japanese Super Cup and AFC Champions League.

Endo Yasuhito has played 11 times in the J1 League this season, and he has also made 2 appearances in the Japanese League Cup.