Original title: TEDA executives confirmed that Jiang Shenglong joined and are paying close attention to the dynamics of relegation opponents

News from our newspaper (reporter Zhao Rui) Yesterday there was news that the young Shanghai Shenhua defender Jiang Shenglong joined Tianjin TEDA on loan. TEDA executives subsequently confirmed that Jiang Shenglong will play until the end of the season. As of press time, TEDA Club has not officially announced this transfer. 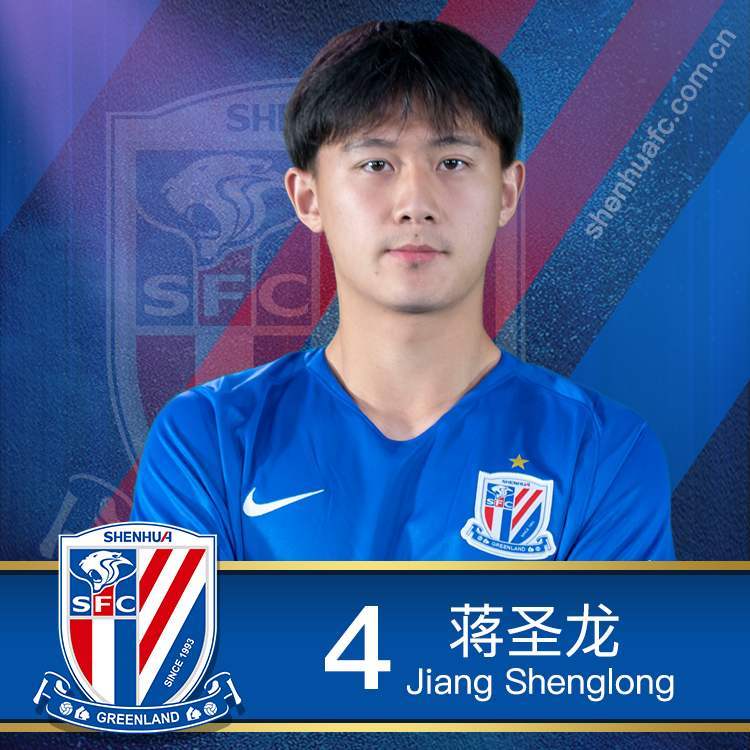 Jiang Shenglong is 19 years old this year, 1.93 meters tall, serving as a center back, right back and midfielder. One of his distinctive features is that he often uses the opportunity of set-pieces to attack the goal. He once "skipped" to participate in the 1997 Olympic team, and in the final match of the Asian Olympic preliminaries held in March 2019 with the host Malaysia. The Olympic team scored a header in the game and helped the Chinese Olympic team draw against their opponents at the last moment, thereby qualifying for the Olympic preliminaries in Thailand at the beginning of this year in the Asian finals (the 4th U23 Asian Cup). Regrettably, the three group matches of Jiang Shenglong in the final stage were not reused.

Jiang Shenglong was promoted to the Shenhua first team in the summer of 2018. He has scored 2 goals in 22 appearances, but only won one league appearance this season, playing 77 minutes. TEDA resumed training on the 2nd, when Jiang Shenglong will join the team to prepare for the second stage of the Chinese Super League starting on the 16th of this month. In the first stage of the game, TEDA's right back and right center back are the focus of the opponent's offense. The loan of Jiang Shenglong this time is also a reinforcement measure taken by the club against the defensive weakness of the back line. However, due to too few opportunities to play in the league this year, his state and experience are not guaranteed, and there is also a running-in problem with TEDA.

After TEDA introduced Suarez, Ahmedov, and Lima, the offensive strength has been greatly improved compared with the beginning of the first stage. In the next two weeks, head coach Wang Baoshan can have a better Ample time to improve TEDA's overall strength according to his own plan. If other supporting measures are in place, I believe that TEDA will play with a new look in the second stage.