In the latest 26-man squad announced by the Moroccan national team, Sevilla striker Munir is on the list. He will represent the team in October 9th and October 13th. 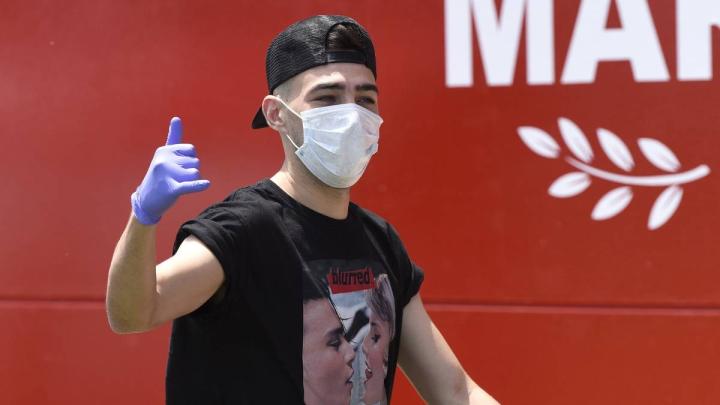 Munir, 25, was born in Spain, but his father is Moroccan and his mother is Spanish. However, Munir himself has not officially announced the news. Munir played briefly for the Spanish national team in 2014. According to the original rules of FIFA, he can no longer play for other national teams, but the new rules passed by the FIFA Council on September 18 were relaxed. Requirement, Munir has repeatedly expressed his willingness to play for Morocco.

The selected Morocco international will report to the national team on October 3.