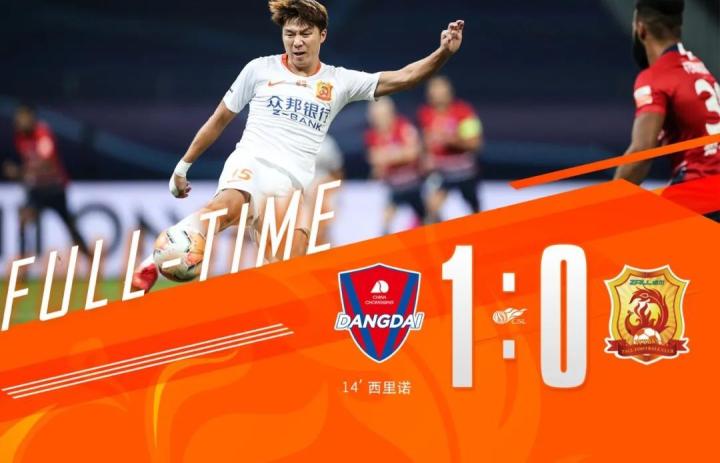 Zall lost 0 to 1 in Chongqing, suffered a 3-game losing streak in the league, only scored 1 point in the last four rounds, and instantly fell to No. 6 in Group B. If you use one word to describe the performance of Zall League so far, it must be "high open." Go low". At the same time, it also shows that the Super League is not that simple. The results of any one or two games can determine your season's trend.

It’s surprisingly similar to the Chongqing game and the previous few losing games. In the starting lineup, two foreign players are allowed to lose the ball, then the goalkeeper, and then the midfielder or left back. The textbook-style, rigid, An unchanging mode of substitution. In addition, without the guidance of Li Xing and Batang in the midfield, Zall is a bit unlike the Zall in the first half. After losing his own style, it is no longer surprising to lose.

After the game was lost, I felt that all Weibo and WeChat groups were blown up, and all kinds of voices came out. Some criticized the players, some criticized the coach, and some criticized the management. Here, let’s make a statement first. Loss or poor results must be a comprehensive factor. Moreover, it is not the end of the world yet. If we defeat China in the next round, we will still be able to rank in the top four. There is a second stage of the game, there is no need to be so pessimistic.

1. Regarding U23, I didn't play for a minute in a league start. The previous day, the Football Association Cup played for 90 minutes. The result is that Cong's performance is very average, except for one or two long passes, there are almost no bright spots. Go to Hu Jinghang, isn't he fragrant? 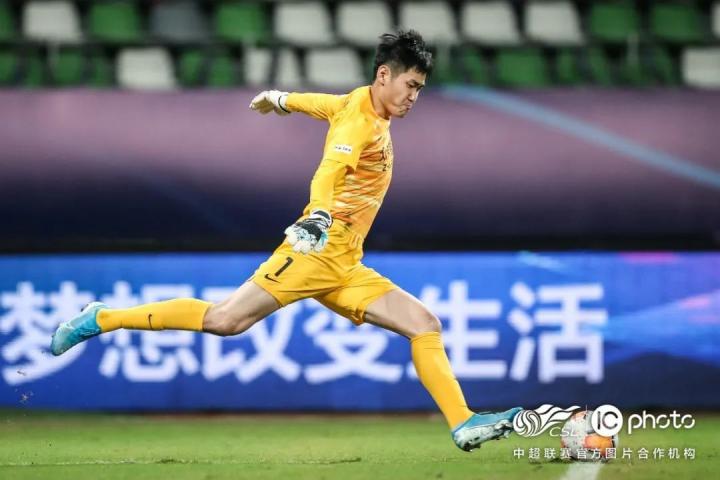 2. Regarding the goalkeeper, since we are going to play Wang Zhifeng, why not be more decisive like Shang Cong Zhen. The goalkeeper’s stable performance will definitely take time to accumulate, so every time we change players for the U23 policy, one or two games is a strange trick. It's just faint. Instead of this, it is better to let Wang Zhifeng start directly.

3. Regarding the red card, the first red card of the season was given to Nahor, and the second yellow card was indeed a foul action. However, considering that it was the second card, I felt that the referee’s action of taking out the card was too decisive. More importantly, Nahor Hall did not make any defense, but walked straight off the field with his head down. . . . . .

4. Regarding substitutions, when one less player is one goal behind, it is fair to replace Liu Yun with Wang Kai, but what is the operation of replacing Zhang Chenglin with Liu Yi later? ? Looking at the following game, Liu Yi also went up to assist, but he is always a defensive guard. Do you expect Liu Yi to deliver a lore assist? Oh, by the way, there is another Zhou Tong on the bench who can play the left flank and is "always ready".

5. Regarding scoring, everyone knows after watching the game that there are not too many absolute opportunities in Chongqing. The only goal is a fairy ball. On the contrary, Zall had two opportunities, both of which came from Dong Xuesheng. Of the two empty opportunities, one was missed and the other was kicked. In fact, he can become a hero by just grasping one, but it is a pity.

After the game, the Wuhan fans on the Suzhou expedition shouted "José dismissed". Although Jose has been criticized repeatedly before, it should be the first time someone on the scene called the dismissal of get out of class. First of all, praise the bravery of the fans. The team's performance is poor. It is normal to have these voices. Last year, someone in the fifth ring called Li Tie to dismiss get out of class. Secondly, is it time for the team to change coaches? This is something the club needs to consider. It seems there are reasons to change or not to change.

However, there is not much time left for the team to adjust. Playing Huaxia two days later is another life-and-death battle. After playing Huaxia, if you get points, playing TEDA next Monday will decide whether the top four. This key node requires comprehensive consideration in personnel adjustment.

The last thing to say is that although the game has lost, most of the players' performance is worthy of this jersey, especially domestic players, including Evra. As the captain Liao Junjian said on Weibo: "There is no eternal good times. Although we are heading against the wind, we must fight to the last moment. The spirit of the Wuhan team will not be easily broken. Raise your head and continue to fight. There are two more games. It may happen! Give it a go!"