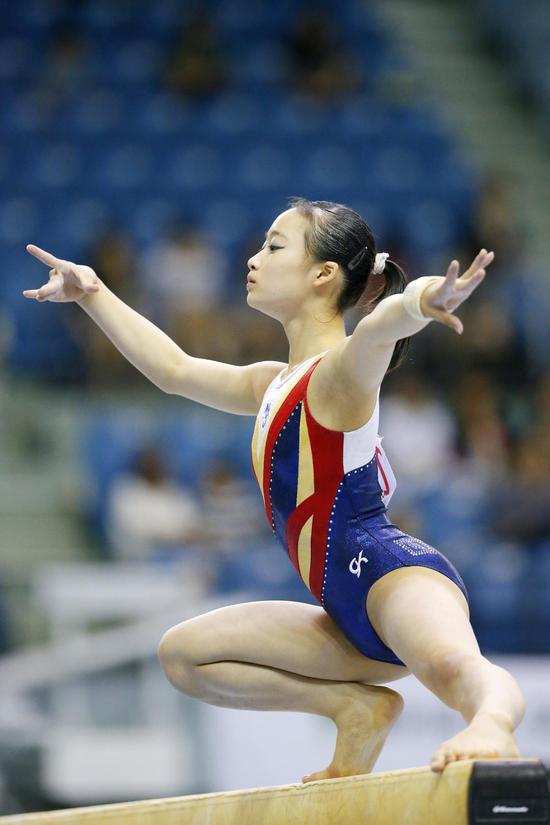 According to Japanese "Nikkan Sports" and many other media reports, because Japanese female players are often deliberately captured close-ups of their buttocks and breasts and uploaded to membership-based social networking sites, the Japanese female athletes are strongly dissatisfied. Japan’s Olympic Minister Seiko Hashimoto held a press conference after the cabinet meeting on the 13th, stating that the Japanese Olympic Committee is prepared to take severe measures to combat this shameless behavior in order to protect female athletes, and Japan’s Ministry of Justice is also considering including the crime of “candid photography” criminal law. Japanese media speculate that the relevant bill will be introduced before the Tokyo Olympics next year.

According to the Daily Sports, in August this year, several active track players complained to the Japan Athletic Federation, claiming that someone deliberately captured their private parts of the game and sent them to membership-based social networking sites with obscene text for proliferation. "Female athletes in rhythmic gymnastics, swimming and track and field are the most vulnerable to similar violations, especially rhythmic gymnastics and athletes wearing swimwear, as well as track and field athletes."

Japan’s Olympic Minister Hashimoto Seiko said: “It is important to create an environment where players can participate in the game with peace of mind. We must avoid athletes feeling uneasy about things other than the game.” The Japanese Olympic Committee stated that it will take severe measures to combat it. This behavior, the specific method is still under discussion. "In addition, we will hold hearings to understand the actual situation of each competition group in response to issues that spread across junior high schools, high schools, and even the whole country, and we are committed to cooperating with the Japan Sports Association and the National High School Athletics Federation."

However, it is obviously not enough to rely on the strength of the Japanese Olympic Committee alone. According to the Asahi Shimbun and other Japanese media reports, the Japanese Ministry of Justice will also consider including the crime of "sneak shooting" in the criminal law. The Japanese Athletics Federation Legal Affairs Commission lawyer Kudo Yoji said, "It is possible to convict the crime of honour or insult. Considering that there are more and more victims now, the era of severe punishment through new legislation has come." Japanese media speculated that the relevant bill may be before the Tokyo Olympics next year. Launched, "Because if this situation continues to occur at the Tokyo Olympics, it will have a great negative impact on Japan's image." This also means that at the Tokyo Olympics next year, those “wolf-shooting” groups who act shamelessly under the banner of photography will be severely hit.