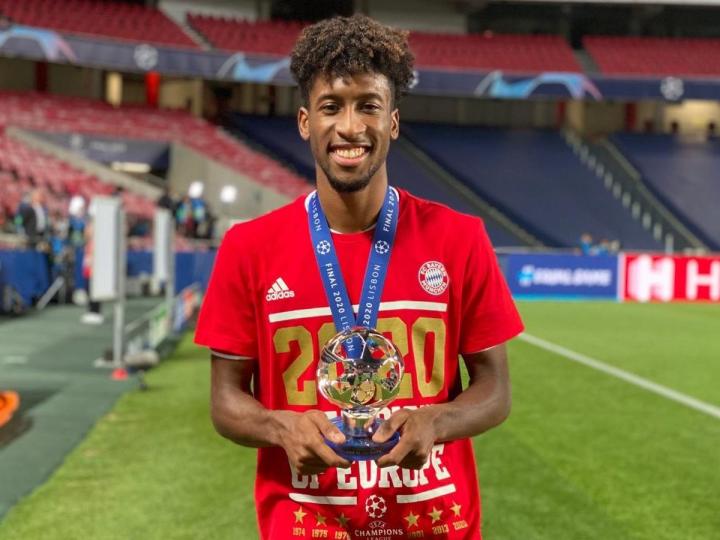 Koman said: "The situation was very sudden. I was in the penalty area and the ball was developing on the right side. So I cut into the center of the penalty area. I didn't think the ball could pass, but when the ball was passed, I topped it. I didn’t put much effort into it. I was a little scared when I got the header, but I still scored."

"Afraid? I always do this and it hasn’t changed. You can see that just before I headed, I closed my eyes. This is an instinctive reaction and a conditioned reflex. I often try to open my eyes when I head the ball. , But in the end I closed my eyes. The day before the final, we prepared for the final and had header training, and I failed to score a header. Generally speaking, when I header, I am afraid, and people do It’s common to laugh at me. Obviously, everyone will laugh at me kindly."

"A lot of things happened during the epidemic, which gave me a belief that we worked hard during that difficult period. We are happy because winning the Champions League is a huge reward for everyone's hard work during that period. Both showed good discipline, and the final reward made me feel great."